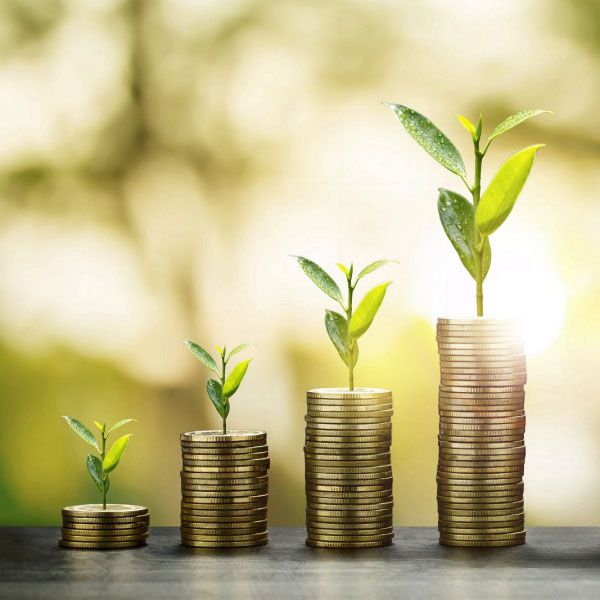 From 1 January 2017, specific rules were introduced to take advantage of the deduction of expenses incurred for anti-seismic interventions whose authorization procedures were activated starting from the same date. First of all, the tax relief can be used for interventions carried out on all residential buildings (not only, as previously, on those used as main residence) and on those used for productive activities. Furthermore, the works must be carried out on buildings located in highly dangerous seismic areas (zones 1 and 2) and in zone 3, referring to the order of the President of the Council of Ministers n. 3274 of March 20, 2003 (published in the ordinary supplement No. 72 to the Official Gazette No. 105 of May 8, 2003). The deductible expenses also include those for the seismic classification and verification of buildings.